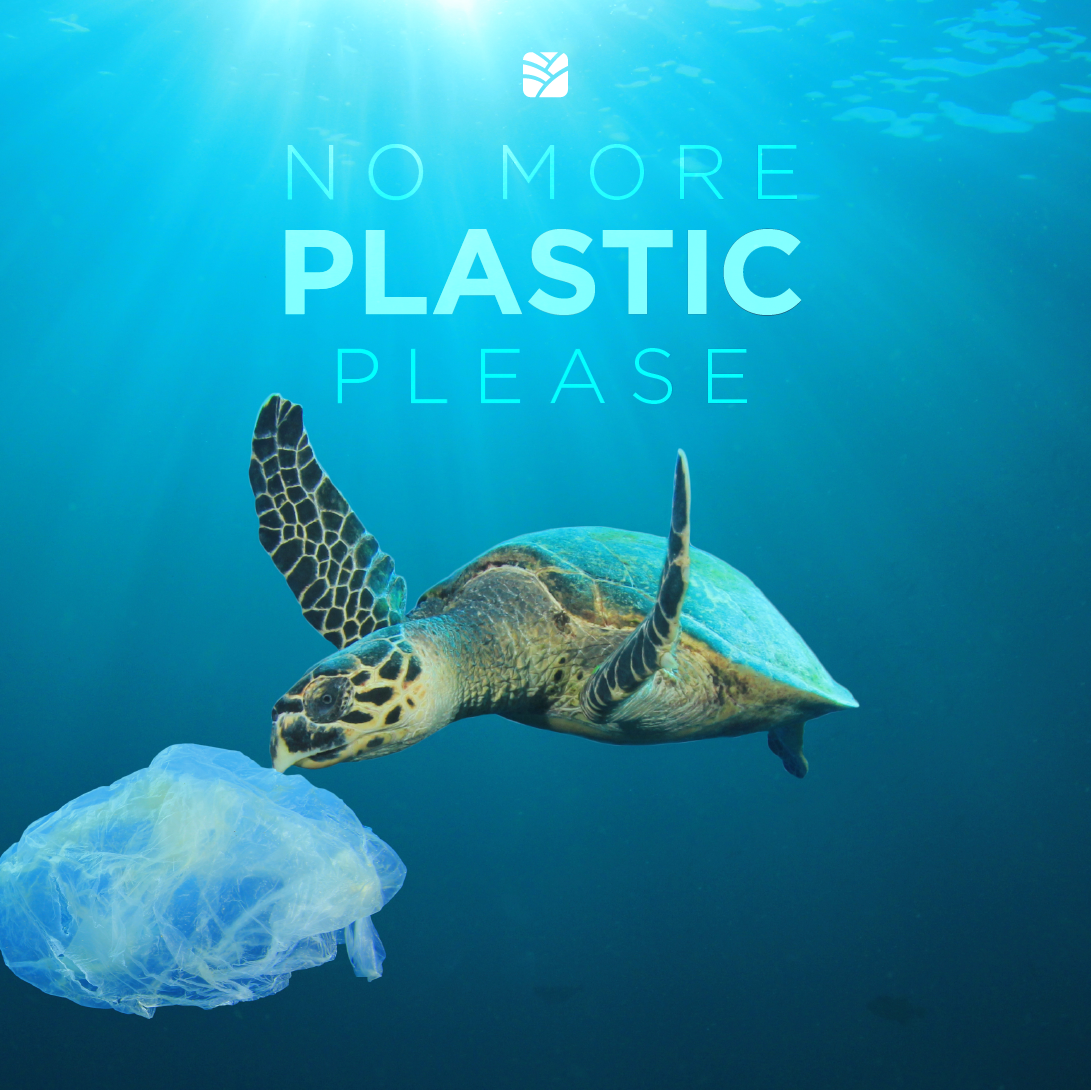 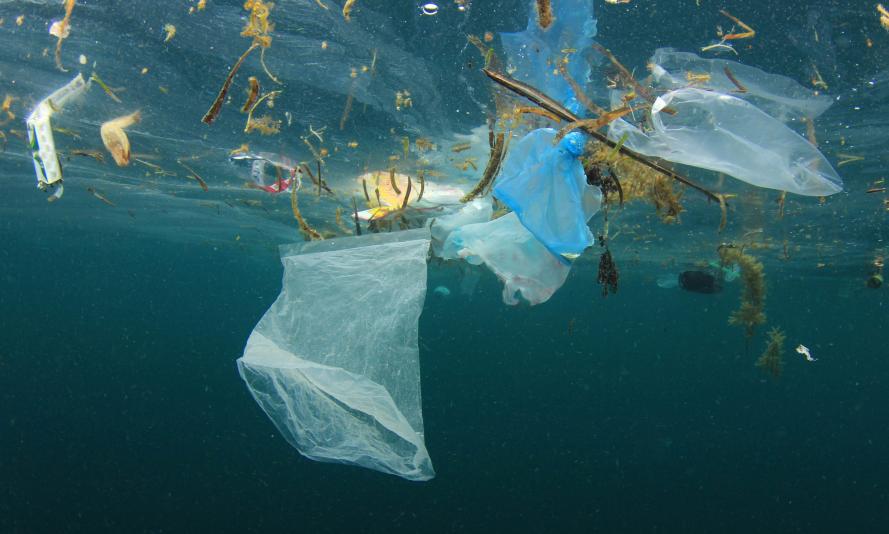 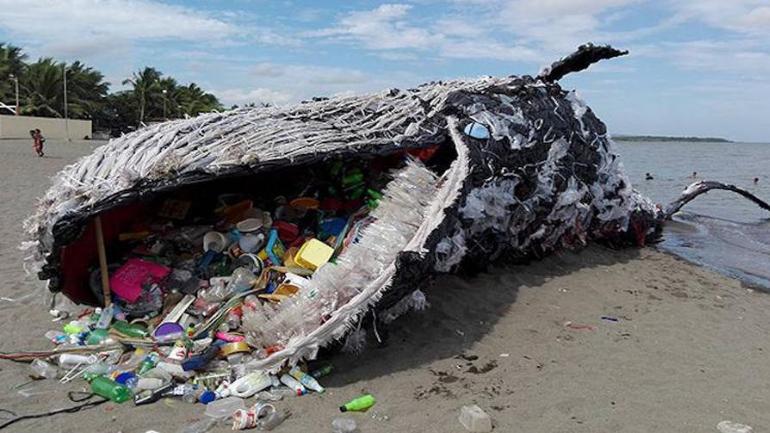 Plastic pollution affects all living things a lot - mainly sea animals. Here are some of the marine species most deeply impacted by plastic pollution:

According to a study at Plymouth University, plastic pollution affects at least 700 marine species, while at least 100 million marine mammals die each year from plastic pollution. Another study of the Loggerhead turtle found that 15 percent of them ingested such enormous quantities of plastic that their digestive system was obstructed.

Seabirds are ingesting large amounts of plastic every day. Sadly, we find plastic bottles, bottle caps, synthetic fibers from clothing, and many microplastic bits in their stomachs. Next time you see a gull at the beach, think about what it's eating and how you can help.

Microplastics are tiny pieces of plastic. You'll find them in plastic bags, bottles, recycled clothing, anywhere. They're like those tiny micro bits in your computer, just much smaller. A primary example of microplastic is a microbead. Microbeads are found in hair and beauty products and plastic fibers used in synthetic textiles like nylon. The U.S. banned the use of microbeads in 2015, but microplastics are still a big problem.

While fish is filled with nutrients, vitamin D, and omega 3, it also contains contaminants like plastic which carries toxic chemicals. The process of it getting to us humans is like a food chain. Humans pollute the ocean with plastic, fish eat that, then we catch and eat the fish.

What You Can Do:

Here are some simple but important things you can do to reduce pollution: