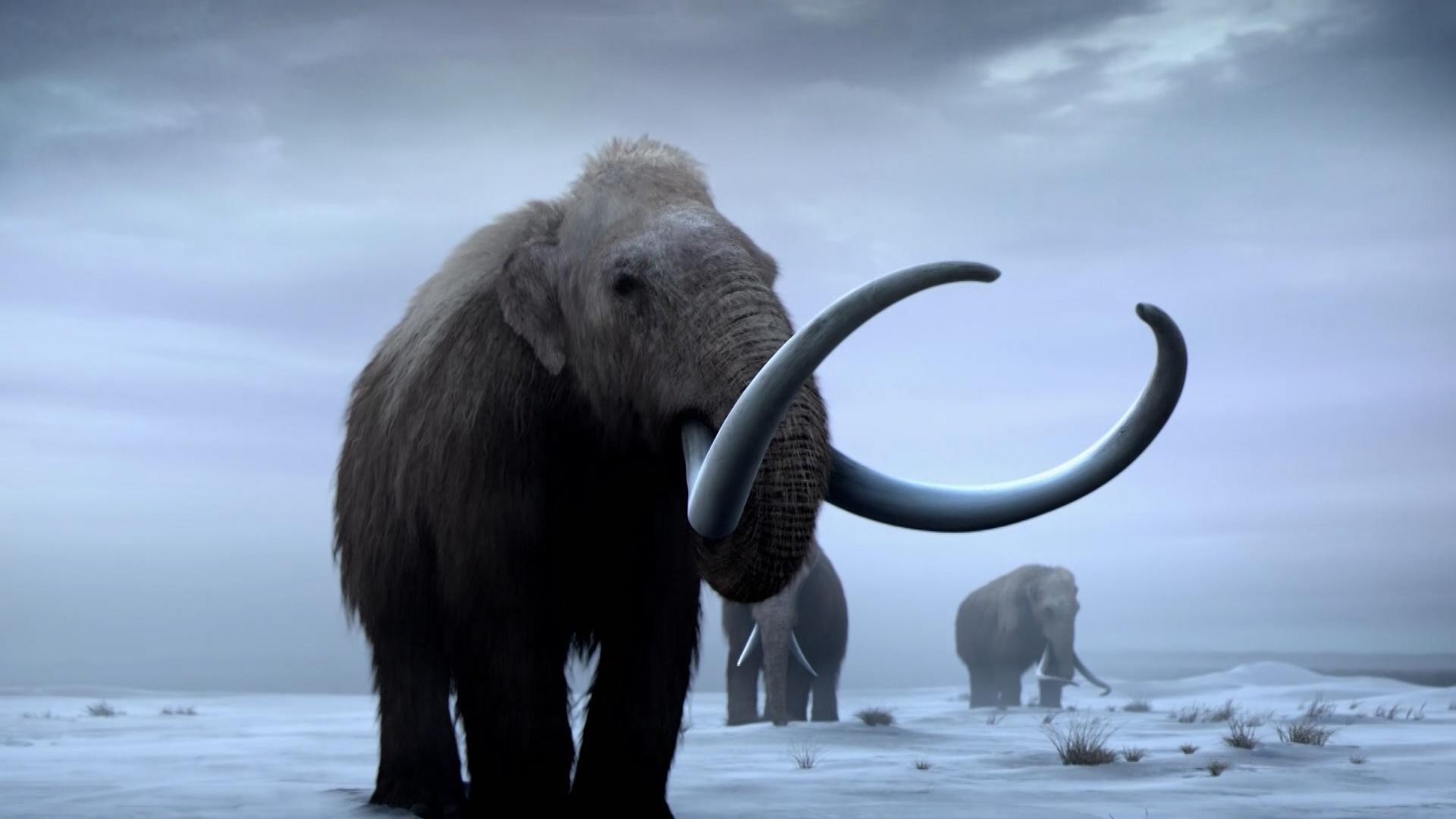 Although most mammoths diees out 10 000 years ago, a tiny number of them survived until 4, 000 years ago. Mammoth remains have been found across Europe, Asia, and North America. These massive mammals were ancient relative of the modern elephant, similar in size and shape, but better adapted to live in the cold. The woolly mammoth was well adapted to the low temperatures of the ice age. Thick, shaggy hair and a deep layer of body fat trapped heat to provide warmth. The huge tusks were probably used for self-defence, attracting mates, and digging for food. Here are some quick facts about the woolly mammoth:

Can scientists clone the woolly mammoth?